There is a soundtrack to your soul. The melody and lyrics that you have never forgotten. It’s the music of your childhood, when you felt free, loved and maybe had your first kiss at a school disco. That music moves you and evokes the deep emotions in you.

For our generation, who were kids in the 90’s, that music is the 90’s dance music, known as Eurodance. Artists such as Haddaway and Dr. Alban will always have a special place in our hearts.

Never-ending Dream tells the stories of people from different corners of the world that have one thing in common: they all grew up in the 90‘s and have experienced the turbulence of our recent history.

The film will portrait amazing stories and people that you will fall in love with, as well as introducing you to the never-aging stars of the 90’s.

Never-ending Dream ran a crowdfunding campaign in Finland in the spring of 2015, and now, encouraged by the success, we are ready to do an international campaign on Indiegogo. This is a film that we want to share with people all over the world, and to make this film happen, we need your support! We already have a sales company onboard, that is working hard to have global distribution for Never-ending Dream.

“Luukkainen is a good example of the kind of untapped talent from all around the world just waiting to burst onto the big screen.”-The Hollywood News ( March, 2014 )
Petri Luukkainen (born 1984) is a filmmaker from Helsinki. Petri started his career at the age of 17 by directing TV commercials. His first feature length documentary MY STUFF (TAVARATAIVAS, 2013) is a human experiment driven comedy. MY STUFF  has been theatrically released around the world (eg. UK, Germany, Japan, Spain, Finland).

“When I was a kid in the 90s, I loved two things. Films and eurodance music. Now I’m 31 years old and I’ve become a director. And I still love films and 90’s eurodance music. So it’s about time I combine these two.”
-Petri Luukkainen

Welcome to the marketing street team for the film Never-ending Dream.
The objective of the Dream Team is to gather together people who really want to see this film, and who really want to help us make it. So spread the word and do your magic wherever you live, every share is important!
By joining the Dream Team you get an exclusive insight to what is going on in the production of Never-ending Dream and you are always welcome to share your ideas on how we could do better. You are also welcome to invite your like minded Eurodance-loving friends to join! 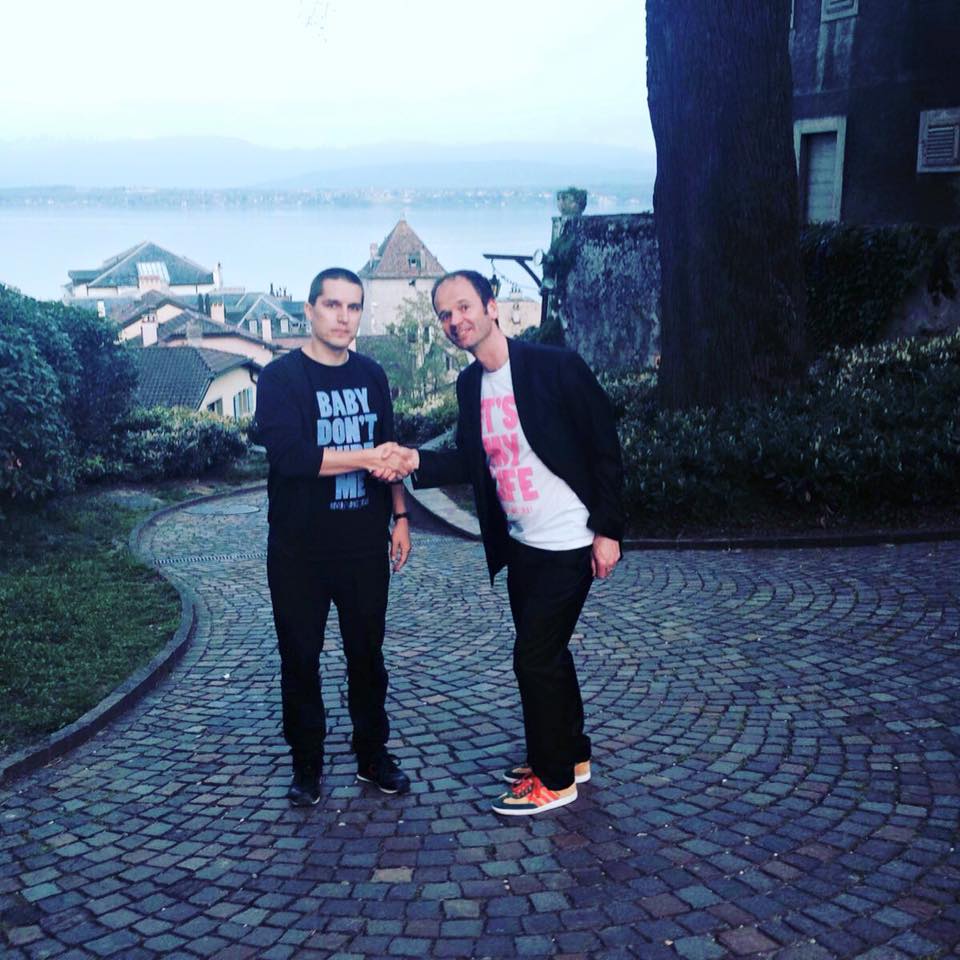 8 May
ReplyRetweetFavourite
Never-ending Dream @eurodancemovie
Who else feels like getting back to the 90's? The best era! 9️⃣0️⃣💘💿#90s #eurodance #love #unite #people #dance pic.twitter.com/Z0rSLKEaII 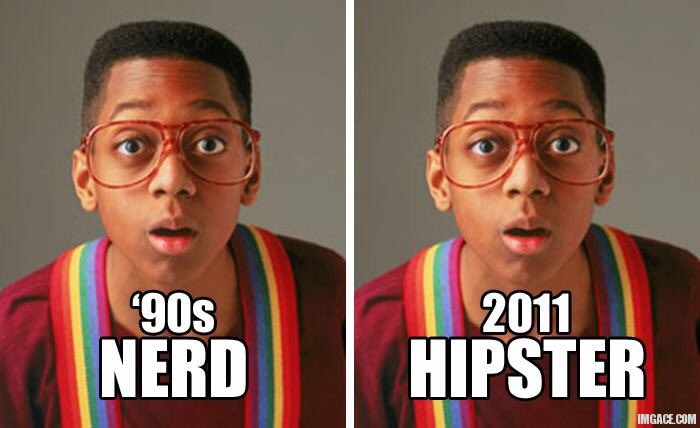 We are looking for awesome 90’s fans to star in our documentary film! It doesn’t matter where in the world you are as long as you are as excited about this music as we are.

If you feel you are or have a friend who would be a great character for Never-ending Dream, don’t hesitate to sign up yourself or your friend. We will answer to everyone.

Our mission is to make a great film that you can cherish and show to your children and grandchildren! The film is directed by Petri Luukkainen and produced by production companies Sons of Lumière (Finland) and Kloos & Co. (Germany).

1.Write a short text about you or your friend. Who are you and where do you live? What is your relation to Eurodance music, passionate, fun, ironic? What do you dream about?

2. Film yourself and your friends, send us a short video (as a private youtube/vimeo link)

3. Send the text and link to us at info@neverendingdreammovie.com

Deadline for applications: 15th of March 2016. Don’t hesitate to contact us in advance if you have any questions.